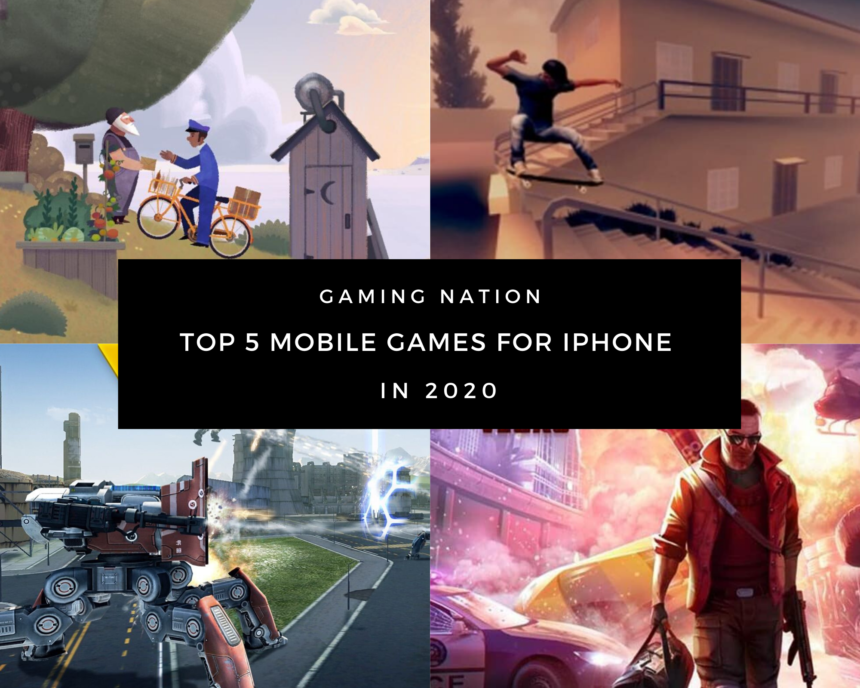 There’s nothing better than playing your favorite game on the bed all day long on your expensive iPhone. Like I am not an iPhone person (poor guy), but I can tell your what’s going on my friend’s mobile, and so I have made this top 5 list of mobile games for iPhone in 2021.

Skate City features a scrolling perspective and has some mechanical touch controls. You feel like moving a skateboard, rather than just a touch screen game. Tap makes you move forward and the touch to move in directions you want.

Surprisingly, If you are shaking with the expensive purchase you made buying an iPhone, you can also use the on-screen buttons to control the game.

This game takes you to the journey through the zombie apocalypse in a race to save your family. How adventurous does it sound?

Additionally, the character gets powerful weapons’ objective is to survive. In an atmosphere where no one is safe, how far will you go, and how long will you be alive?

War Robots is the most magnanimous shooter game about giant robots that are in your EXPENSIVE iPhone.

However, these robots are expensive, hard to earn, and, most importantly, delightful, just like your iPhone.

The PvP battles against rivals from globe come to show who’s the smartest, wildest, most robust pilot around! Become more robust — and prove yourself as the best mech commander in the War Robots online universe!

Old Man’s Journey is an adventure game from the indie game studio known as Broken Rules, and it’s one of my favorite games to hit the App Store.

The game has visually appealing play. Besides, the graphics are stunning; the small details that the developers put into every animal, and object that pops up on the screen.

Character plays as a mixed martial arts fighter and boxing champ who breaks free from mafia control in a BLOCKBUSTER STORY MODE.

You also team up with the wildest characters to take over the city.

The game is incredible, and all their amazing graphics and there’s been a lot of new things. The new sounds update for the cars sounds realistic. Also, graphics are stunning to watch and feel. I would give this game five out of five stars.

So, to make this article lengthy and help me make money, I have successfully extended more lines here. Cheers to you if you are still reading and thinking, what am I learning? So now, if you know what you just read and feel like liking this article or giving a thumbs down, for both only share it with your friends. I want you to shareeeeee! 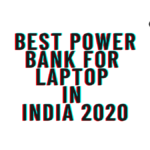 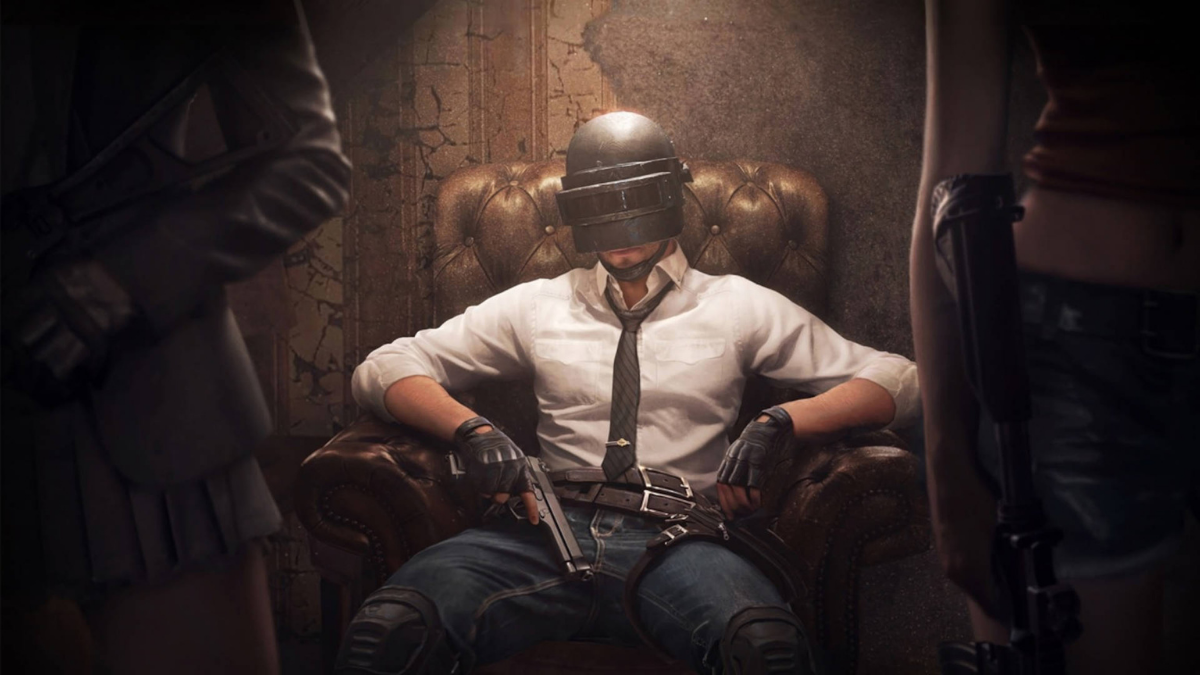