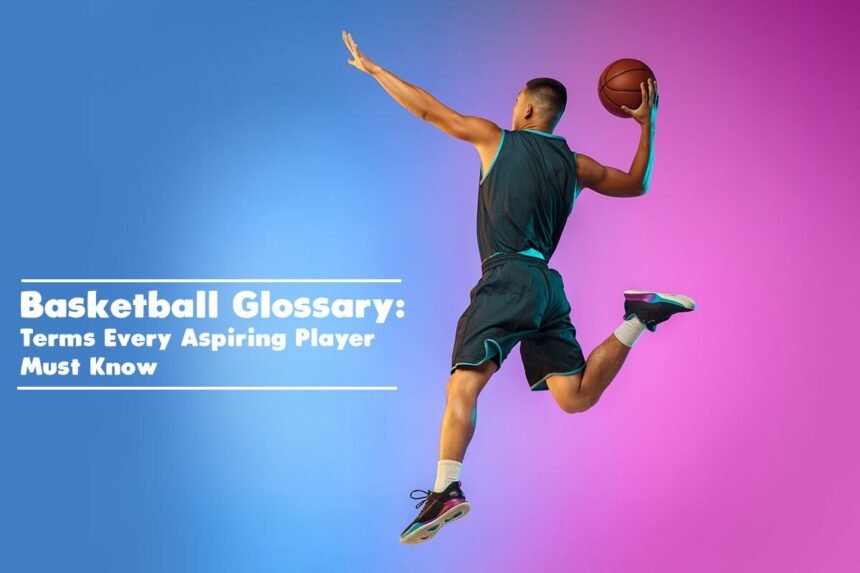 As parents, sometimes you worry about how safe activities like sports are for your children. Especially when it comes to something as aggressive and sporty as basketball, before your child takes the court for the first time, please make sure they’re familiar with these baseline terms.

All players should know, whether on the sidelines or the court. Basketball is a team sport that requires communication between players, coaches and referees to keep the game flowing nicely.

With the onset of basketball fantasy app in India, you are more prone to play fantasy basketball and come across new terms that might either baffle you or amuse you. Moreover, fantasy basketball has brought children and adults to the same arena. Therefore, here are a few terms you and your child will come across while either spectating or playing basketball at home that will help in their understanding of what they’re doing:

These were some of the most common basketball terms that one might encounter while playing fantasy basketball or battling on the ground. Happy playing! 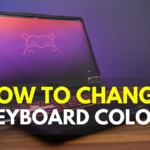 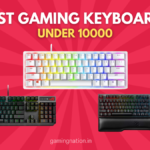 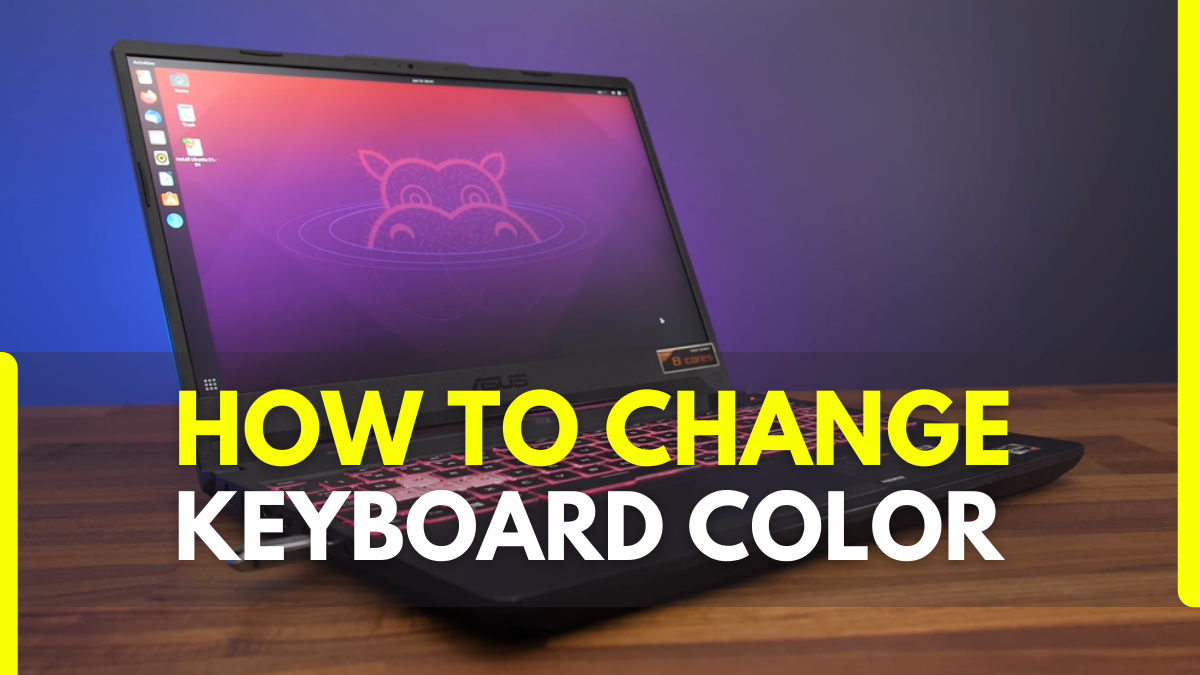