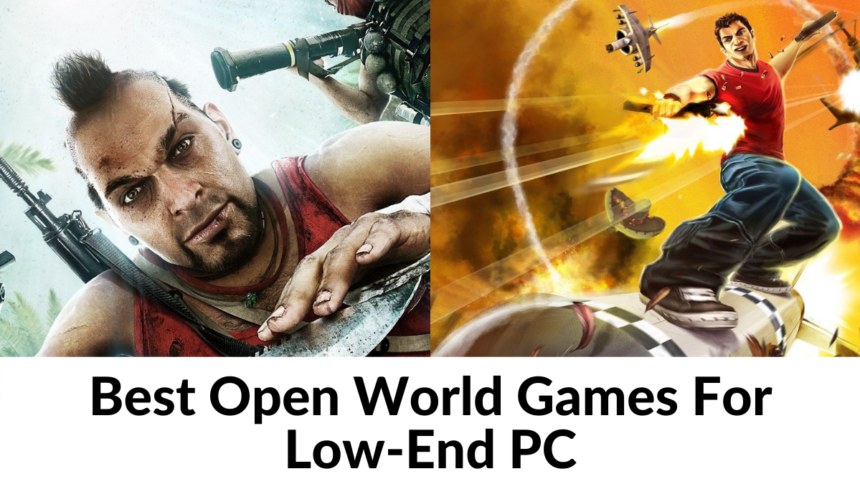 Are you struggling to find the best open-world games for low-end PC? Read more to get the list.

The most annoying thing about low-end pcs is that you are limited to the market’s old games. But as you know, most of the time, old is gold, and when it comes to games like GTA or Assassins Creed, you will undoubtedly agree with it.

Today, at Gaming Nation, I’ll bring you the ten best open-world games that you surely might want to consider playing once in your lifetime. This list might include some of the games you know, but you’ll have some on your list after reading.

So here we go.

Far Cry is one of the best well-known gaming series in the gaming industry and something you want to play in your lifetime. On the other hand, it is one of the best open-world games you can try, even in 2022. Remember the iconic villain Vaas?

Do you know what the definition of insanity is?

Well, most of the gamers know and love how Vaas’ character is played in the game and the harsh elements.

There’s much to love about Saints Row 3, the city’s clear and teeming with people. A target-rich environment with weapons ranging from the traditional to the genuinely bizarre missions.

There’s lots of humor throughout the game that it never takes seriously, which helps.

Unfortunately, it’s not all fun, and games in saints row 3 saved games are all or nothing. You either have the entire mission saved, or it starts over from the beginning. There’s no saving at checkpoints, and that sucks.

Controls are excellent on the pc a spin, mouse control for aiming it’s much better than the console, plus the graphics are good with the acting, which is well done.

The NFS two’s story is a direct sequel to the underground one plot, and the information is almost non-existent. By adding just a few cutscenes and several conversations, which are sadly tedious and not immersive at all (typical cliche), you keep rising against the bad guys that threaten you.

I guess in 2004, when the game was released, this wasn’t a cliche, yet this wasn’t the cheesy story.

The game was developed by EA black box and published in 2004 by EA, aka Electronic Arts.

Are you enjoying our 8 Best Open World Games For Low End PC?

Need For Speed: Most Wanted

When you run the game for the first time, you immediately get a tutorial race, and YOU CAN’T SKIP IT! Like a typical EA, everyone knows how to ride a car, at least in the actual game.

The game is mainly based on racing against a bunch of random guys in the street; they consider this racing and is The Most Wanted.

In the real world, when I used to play NFS Most Wanted, the only thing I enjoyed with my heart and soul was her, Mia Townsend. If you had a crush on her like me, raise your hand in the air because I did.

I had never played Mafia until 2018 when I had a lot with the GTA series and wanted some other games to fill space. I met the Mafia, the game of absolute heaven. Just kidding, the game is about a taxi driver involved with the Mafia and starts working for them (Don Salieri).

The Mafia is more of a driving game, although you have a free-roam like GTA series later.

The Godfather: The Game

The GODFATHER is a similar game to the GTA series, where committing violence is its primary focus. You’re going with many illegal professions and many ways you exploit the businesses under the game’s missions.

The godfather certainly did not meet the expectation of the GTA series after Vice City launched. The game was a rip-off to know counterpart, the grand theft auto well.

If I had one favorite game apart from GTA in 2014 (when I first played this game), it would undoubtedly be a total overdose. The game is free to play in an open world with many different actions while shooting, to move, and to play the overall game.

The action is fantastic, and if you’re playing this game for the first time, there is nothing you can not like. The round back then was delightful, but with time, you compromised on the graphics and overall game experience. However, still a must-try!

GTA San Andreas was the best game released in 2004, developed by Rockstar games. The game has a HUGE map connecting three cities. Whether you want to drive a car, hop into a helicopter, or bicycle, you can do everything in this game.

The San Andreas was the most popular game after its first launch on PS2 and quickly became one of the best open-world games you can still play. 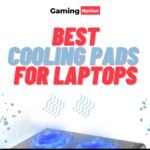