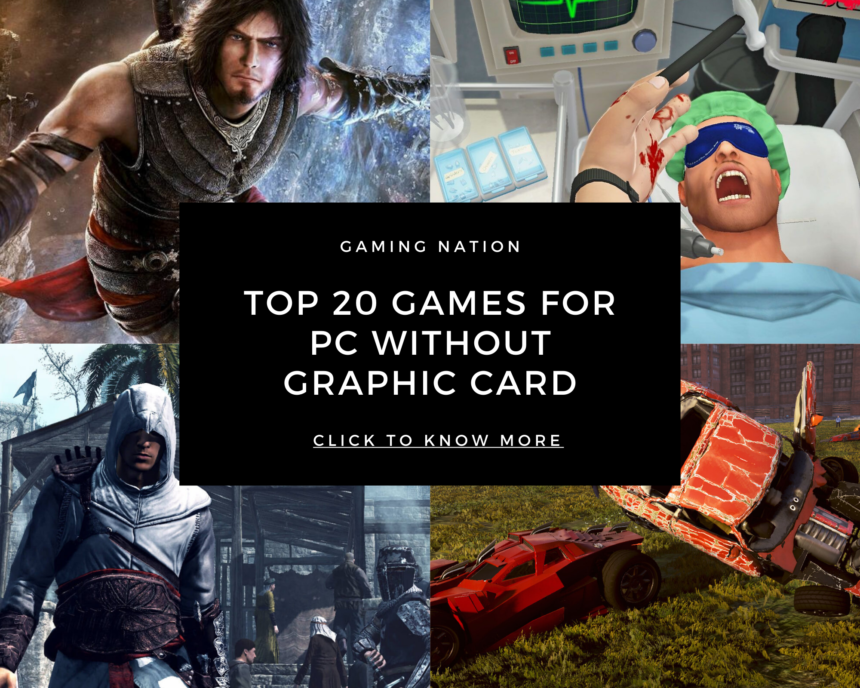 Are you struggling with an old computer without graphic cards? So here is the list for Top 20 Games For PC Without Graphic Card, enjoy.

It is a third-person shooter game developed by Deadline Games based in Copenhagen, Denmark, and published by SCI Games.

It is a third-person shooter game developed by Remedy Entertainment based in Espoo.

This is a first-person shooter game publishes by Activision Publishing Inc, based in Santa Monica, California.

Action-adventure game developed by Ubisoft Montreal based in Canada. A protagonist who performs a series of assassinations through the game.

Open world racing game developed and published by EA Sports. The players choose a car and race against other players in various events and tracks.

This video game franchise created by Jordan Mechner. A prince once met a woman named Elika, who he once met during a sandstorm, diverted him and landed him on a mysterious island.

Action game developed by Rockstar North Limited based in Edinburgh. It is a free play where one character has to complete various missions to finish the game.

First-person shooter game publishes by Activision. Agents captured and imprisoned while one character tries to escape from the prison.

Combat game by Interplay Productions. In the era of peace, humankind had one option to defend the society that is in cars.

Next on the list for Top games for PC without graphic card is;

Real-time strategy game developed Big Huge Games and published by Microsoft Game Studios. The game is all about territory. Players only can construct within their region or that of an ally.

It is multiplayer first-person shooter game developed by Id Software based in Richardson, Texas.

Action-Adventure game developed and published by Capcom based in Japan.
Rollercoaster tycoon- Construction and Management Simulation game published by Hasbro Interactive based in America.

This is a Surgical simulation game created by Tom Jackson, Jack Good, Luke Williams, and James Broadley from Bossa Studios, which is based in London.

The game was released in 1999 that is a racing based game developed by Rockstar Sandiego Inc, based in Carlsbad, California. 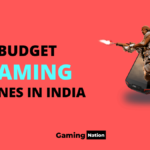