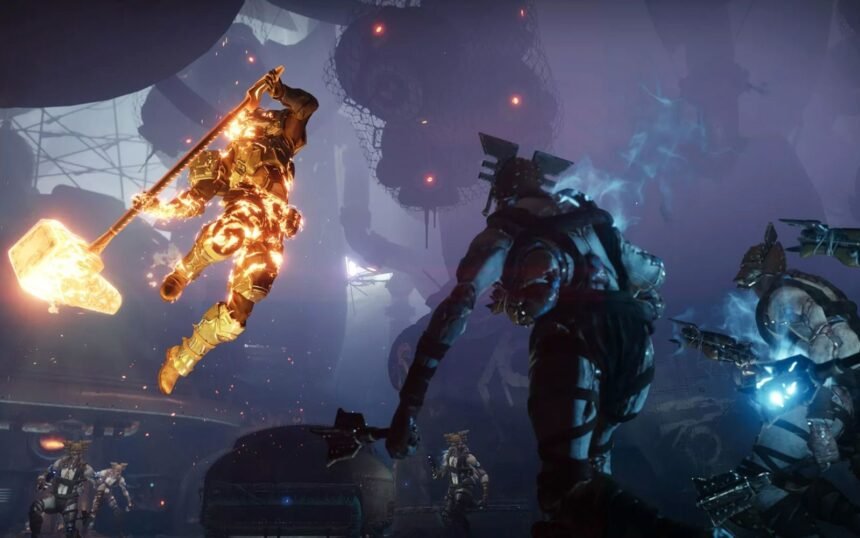 Destiny 2 is a first-person shooter game developed by Bungie. The Game Destiny 2 gameplay is unique to its own kind and has quite a lot to talk about.

Let’s get into the hype of Destiny 2 and make some things clear for you.

We’re onto the 5th expansion to the second part of the Destiny series now. Beyond Light was Bungie’s second expansion after the spilled-up with Activision in 2019. The publishing contract between the two companies of 10 years came to an end after 8 years.

Besides Destiny, Bungie also developed a classic-Halo. Destiny has developed a very consistent fan base despite its shortcomings. This has been both good and bad for the developers.

Gamers have always had a confusing stand on Destiny. There have been beyond amazing expansions to the game which keeps the fans clinging on to the series waiting for a better experience.

A crash course to the Destiny Universe

Before we get into Destiny 2, let’s figure out how the game works. The plot is based around the same old binary oppositions. The light against the darkness. It isn’t the most original idea yet Bungie manages to do so well that no one fixates on this plot a lot.

The game starts when humans find a spherical extra-terrestrial sphere on Mars, named the “Traveler”. With its discovery, The Traveler brings huge technological advancements and a whole bunch of mysteries. Humans embrace these advancements and move to the “golden age”.

The age of human life where our lifespan was tripled, technology was more developed than ever and we managed to terraform other planets as well. But, as well know, no human story can have a happy ending.

After a while, the “darkness”, a strong mysterious force, arrives. Ready to ruin everything on Earth. The golden age falls and the Earth is left in ruins. No one knows how exactly all this happened but this fall is titled the “Collapse”. The Traveler eventually sacrifices itself to fight the Darkness and it succeeds. As it dies it leaves small ghosts all over Earth which carry the “light”.

These ghosts then enter bodies of long-dead people turning them into the invincible warriors known as the “Guardians”.

As you might have guessed, we play as the Guardians in the game. This is how the game is set up and the only part of the storyline which we end up understanding.

A trip to Europa

Beyond Light, does not follow the same storyline. It is the start of its trilogy which we’ll be seeing in a coming couple of years. The next two games will be “Witchqueen” in 2021 and “Lightfall”(working title) in the year after that.

The game is set up in Europa, a moon to Jupiter which is a new location in the whole series. A specialty to this expansion to the game is that it’s the only one to have an actual firm antagonist.

Eramis, a warrior of the Fallen plays this role. She seeks revenge for the Fallen because the Traveler had uplifted their planet before ours.

The Traveler then left their planet which caused the “Whirlwind” an event that is synonymous with the Collapse of the Earth. We as Guardians, fight through the ranks and end up killing Eramis at the end of the day.

The whole twist to the game is, We use the dark forces to defeat the dark forces. A new damage type called “Stasis” helps us wield the powers of darkness against our enemies. Simply put, you can freeze all your enemies and then blow them up.

The campaign mode could’ve been a lot longer; it would certainly be worth it. Eramis is one of the best antagonists the game has seen by now and fans would’ve loved it.

The story was much better than normal but again, if you’ve been a regular Destiny gamer, you know you shouldn’t expect a lot from the story.

The cinematics of the game is fresher than ever.

The cutscenes of the game help you relate to the story and bring a feel to it. The armors and weapons have the same exotic Destiny vibe to them, keeping the player in a familiar space when he plays the new expansion.

This might be uncalled for(also why it’s coming in towards the end of the article) but Bungie decided to delete five major worlds and all the side missions that they included. Titan, Mars, Mercury, IO, and Leviathan area will be deleted.

Destiny 2 offers 5 PvP game modes. The “Crucible” is the hub of PvP events.

You can find all the game modes here.

A major complaint about the Crucible in this year’s expansion is that the Stasis has ruined the PvP events completely.

The new damage type leaves you helpless. Hence, anyone who has unlocked the required ability to overpowers the whole room and ruins everyone’s experience.

The Trials of Orisis is another competitive PvP event that takes place in the game every weekend. It hasn’t been a part of Beyond Light yet.

Bungie on the day of launch i.e. November 10th said that the Trials of Orisis will be live from November 27th.

On November 27th, the game went live for five minutes and crashed again. The team of developers mentioned that there is a bug that needs to be fixed and The Trials of Orisis will be live from the 18th of December.

A dedicated part of the fanbase digs through the game in a matter of weeks and goes to social media with a review that says “there isn’t enough content in the game” always exists.

This was an overview of the Destiny 2 Game, and that’s it for this article. 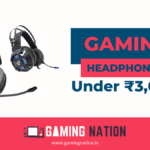